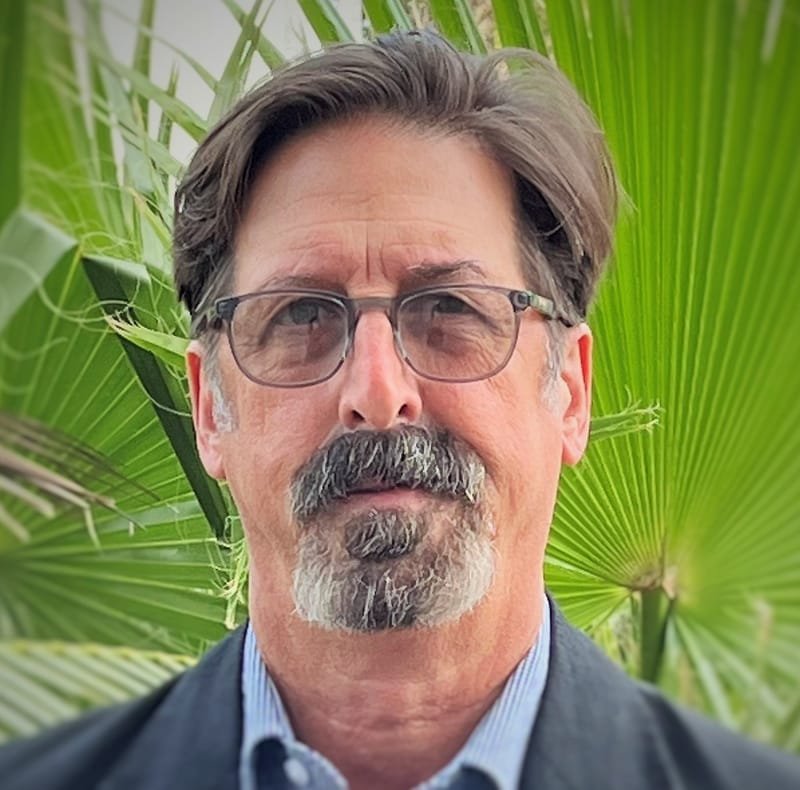 Samuel "Sam" Diller recently joined the staff of the South Florida Community Development Coalition (SFCDC) in February 2022 and is excited to once again be a part of the SFCDC family.  As an original incorporator for SFCDC in 2007 and as an active member of the Board of Directors from 2007 -2018 this is a homecoming of sorts!  After having worked outside of the community development field for the past two years he is extremely pleased to again be a part of the effort to create community-led development that is inclusive and economically, socially and racially just.

As the Engagement Director for SFCDC his focus is growing the membership base for the coalition and in creating programs that allow for the increased capacity of community development practitioners - all while facilitating collaborations across its membership in the effort to engage, educate and empower community stakeholders.

With 23 years of experience as a community developer in Miami-Dade, including 16 as the Executive Director at the Haitian American Community Development Corporation, Sam brings a wealth of experience to the table.

Sam received a Bachelor of Arts Degree in Social Science from Siena Heights University in Adrian, MI and also studied at Goshen College in Goshen, IN where he spent a service and study trimester in Haiti.  Sam is married with two sons and has called Miami-Dade home since 1996.