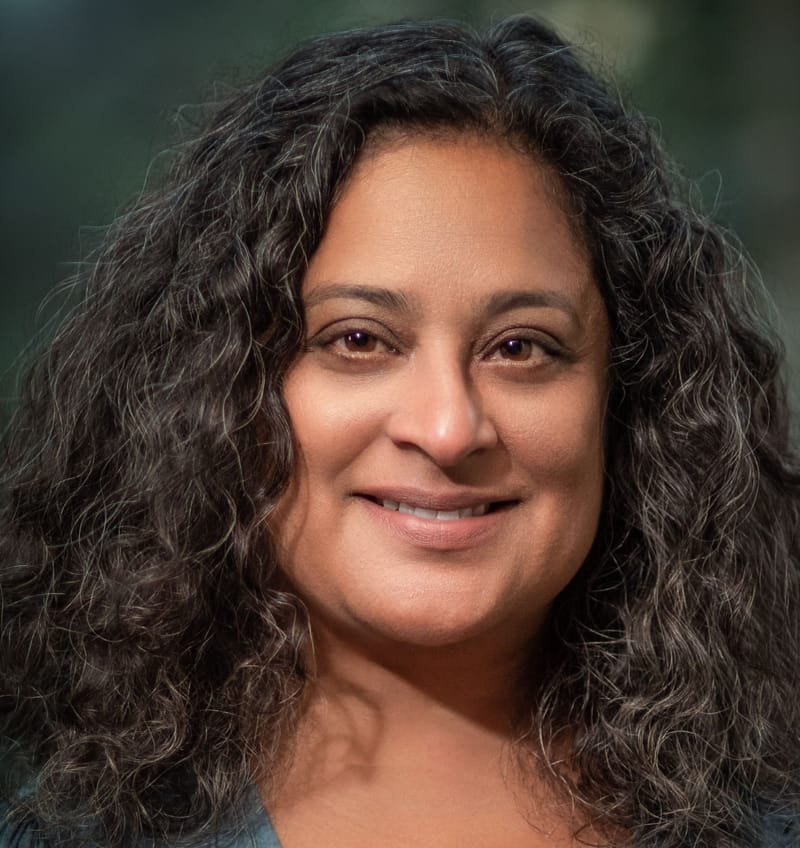 Seema Agnani (she/hers) serves as Executive Director of National CAPACD (pronounced “capacity”), a coalition of 100 community-based organizations that advocate for and organize in low-income Asian American, Native Hawaiian and Pacific Islander communities. She has more than 25 years of experience in community development, capacity building and immigrant rights.  She was a founder and Executive Director of Chhaya CDC working in the South Asian community of New York City, leading the organization during the great recession and the aftermath of the attacks of 9/11.  At Asian Americans for Equality in New York City, she managed affordable housing projects and led neighborhood planning.  Later, she coordinated the Fund for New Citizens at The New York Community Trust.  She currently serves on the Executive Committee of the National Council of Asian Pacific Americans.  Seema is originally from the Chicago metro area where her parents emigrated to from India.