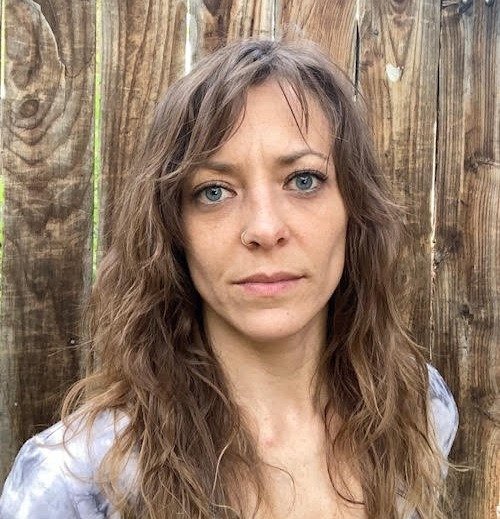 Shelby King (she/her) is the investigative reporter at Shelterforce. She began her career in 2010 reporting on cops and crime in the daily newspaper industry. In 2014, Shelby began writing exclusively about real estate and housing, reporting briefly at a trade publication before joining The Mercury, a Portland, Oregon, alt-weekly. She began working for Shelterforce as its only staff reporter in 2021. Shelby holds a B.A. in English and a B.S. in Magazine Journalism, both from the University of Oregon.